Over two days of piping excellence, hundreds of pipers from Scotland, across the UK and internationally will compete in the world's foremost solo piping competition. On the second day, the Piping Competition takes place outdoors, alongside the Oban Games, with solo pipers competing around the games field throughout the day.

A highlight of the Games is the opening march of the Gathering Stewards from the centre of Oban to the Games field at Mossfield, led by a pipe band made up of the competitors and winners in the Piping Competition. This is a truly unique opportunity to hear some of the best solo pipers in the world playing together as a band. Be at Station Square by 10.30am to follow the band to the Games.

Once the Gathering's President, the Duke of Argyll, presents the piping Gold & Silver medals won on the first day of competition, the outdoor piping competitions commence with world class pipers playing around the Oban Games field in the March, Strathspey & Reel and Jig competitions. Games day also showcases junior and local pipers - the Gold & Silver Medalists of the future?

Find out more about these two days of piping excellence on the Piping Competition website>. 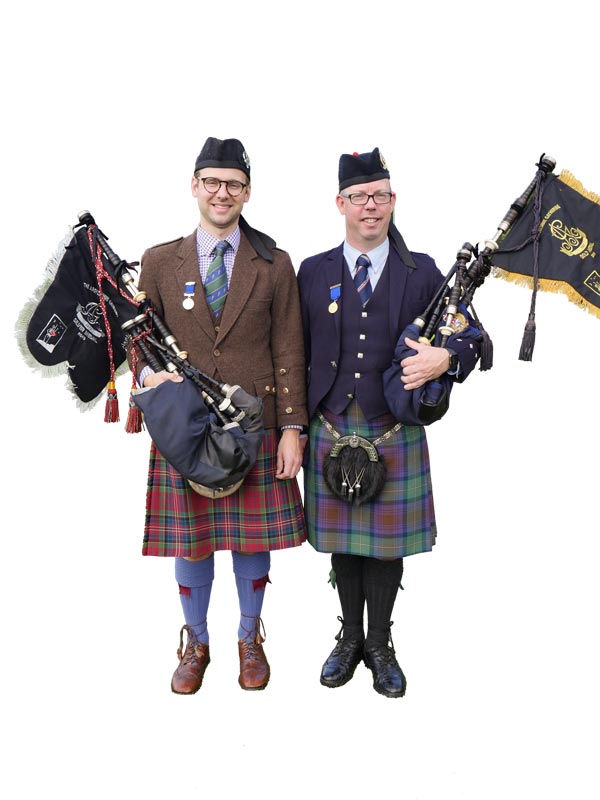