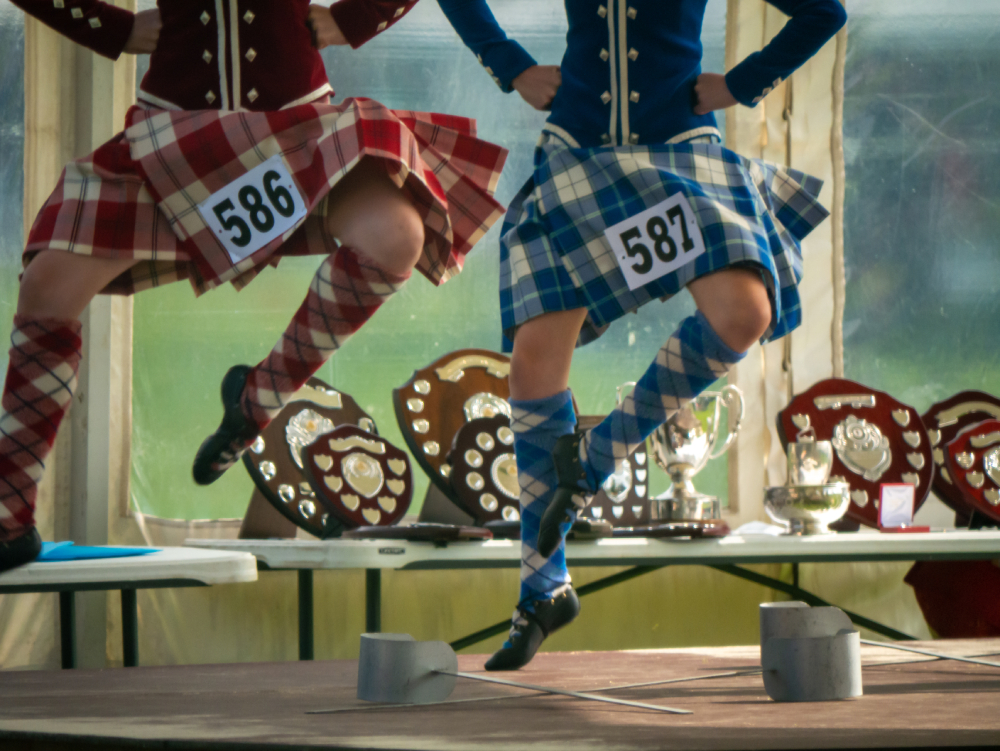 Game On for the 150th Argyllshire Gathering

Good news for returning to a degree of normality later in August when the 150th Oban Games is confirmed as going ahead. The special anniversary of the gathering will take place on Thursday 26th August 2021 and the committee cannot wait to welcome everyone back.

The focus this year is on the heritage of the event after such a long and successful history however the committee are also looking to strengthen local links forged over the years to put on a truly great spectacle for Oban.

The Games has strong ties already with Oban High School, who benefit from use of The Games tents for their own Highland Games Day and in turn provide pupils partake in the athletics, dancing and piping competitions and deploy senior pupils to help on the day. It’s a great partnership that has been strengthened by the enthusiasm of Headmaster Peter Bain and his staff who regularly attends committee meetings.

Games Director Paul Nicoll says “We are delighted that we’ve been given the go ahead for The Games, particularly after our event and many others were cancelled last year. Thanks to EventScotland funding we have some security and have been able to start organising, albeit slightly later than in a normal year. I would like to thank the committee and the school for all their hard work and we really want to make sure that this years’ Games are a truly local affair and would encourage people to take part, as well as attend.”

Put the date in your diary and pop along to Mossfield on Thursday 26th August. The famous march to start The Games will leave Oban's Station Square at 10:30am on what is sure to be an eventful day.