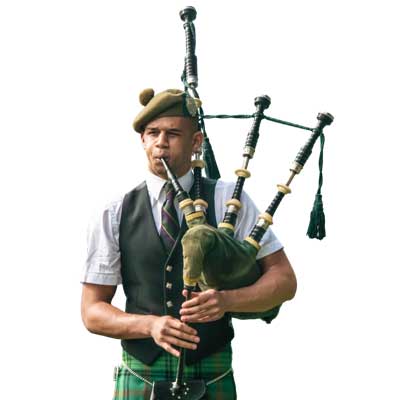 The 2020 Argyllshire Gathering Piping Competition takes place on Wednesday 26 and Thursday 27 August 2020 in Oban, Argyll. With over 200 entries from accomplished pipers from countries throughout the world, it's two days of piping excellence.

On the second day (27 August) the focus turns to the Ceòl beag - light music - competitions at The Argyllshire Gathering’s Oban Games. Pipers from across Argyll, Scotland and the world compete outdoors in the March, Strathspey & Reel competitions and the Jigs competitions at Mossfield Park stadium.

Members of the public are most welcome to come along and listen to these world class piping events at the Corran Halls and other indoor venues on Wednesday and at The Oban Games at Mossfield Stadium on Thursday. Entry fee payable on the day.